Russia closes the navigation through the Kerch Strait 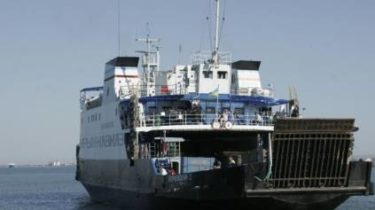 Russia plans to block shipping through the Strait of Kerch from 28 to 31 August 2017 for the construction of the Kerch bridge.

The corresponding decree was published on the website of the Kremlin-controlled administration of the ports of the Black sea.

“Deny from 00:00 local time on 28 August to 00:00 local time on August 31 sailing of all ships, except ships and vessels of the Navy, ships and vessels of the Federal security bodies, and courts involved in the process of construction of the object “Transport go through Kerch Strait” in the forbidden area in the area of construction of Transport crossing through the Kerch Strait” in the waters of the Kerch Strait,” – said in the document.

Recall, for the arch construction of the bridge Kerch, Russia sets restrictions for the passage of ships to the Ukrainian ports in the sea of Azov, which is contrary to the UN Convention on the law of the sea. 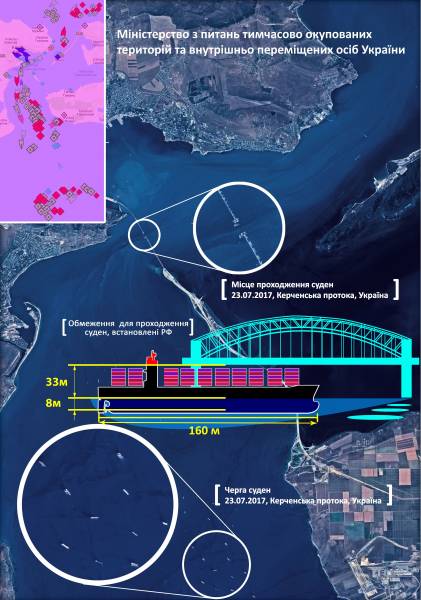