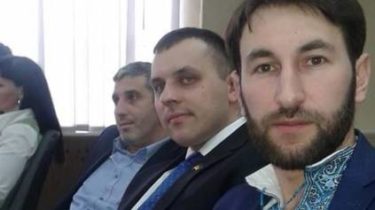 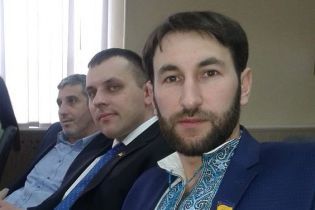 The security service detained the Deputy of the city Council Exactly a bribe in 5 thousand dollars.

She confirmed that she was detained the Deputy of Rivne city Council, however, details of detention and the identity of the Deputy to any of the political forces in the SBU is not voiced.

Meanwhile, the local newspaper “Rivne evening” claims that detained the Deputy from “Radical party of Oleh Liashko” Vladimir Kudrin. According to the report, he took a bribe from a Builder who builds a house on the shore of Bass Kuta.

It is noted that the MP had previously opposed the construction.

It is reported that the elections Kudrin ran as a private entrepreneur, but last year, concluded business activity and became assistant to people’s Deputy Andrey Lozovoy.

We will remind, in Kiev on the bribe in 90 thousand hryvnias lost the head of one of the contest committees of the KSCA. The man demanded a bribe from a teacher Lyceum capital for the solution of the question regarding his appointment to the position of Director of one of the schools.

In the morning, 18 August, law enforcement officials detained not far from his place of residence.