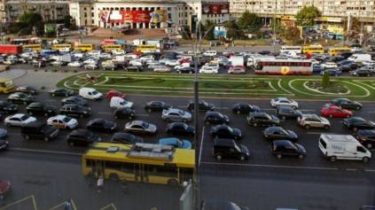 Kiev again suffering from traffic congestion. The number of cars on the roads has increased dramatically before the new school year.

In Kiev, dozens of trolleybuses was stopped due to breakage of the network and provoked a massive traffic jam

In particular, the traffic on Victory Avenue in the metro Nivki and Victory square, street of Hetman, and due to an accident on the street people’s militia. Also the difficult situation of travel and in the center of the tube, in particular, observed on Saksaganskogo, Kiev, Yaroslav Val, on the Boulevard of Taras Shevchenko, Big Vasylkivska and several other streets. 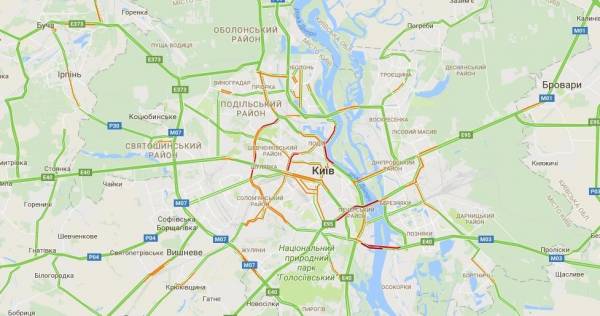 Almost stopped the movement towards the center on the bridge Paton. Due to road works and the Boulevard of Friendship of peoples. Stickjaw observed in the South bridge.

Yesterday, Kievans also suffered from traffic jams in the city centre, and bridges only Moscow remained free for movement.