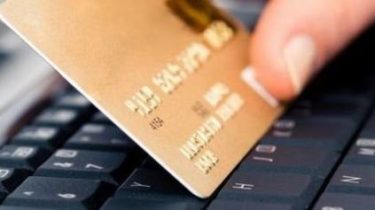 Ukrainian shopping goes to the Internet. The volume of onlinetrading in Ukraine compared with last year increased by 44%. Only for six months in 2017, the Ukrainians spent in the Network 6 billion UAH.

Ukrainians often buy via the Internet clothing, equipment and electronics. There are cheaper and shopping is not necessary and time saving. But the real boom is now experiencing cosmetics, food and beverages.

Ukrainian Internet Commerce is growing fastest in Europe. And we have a huge potential to grow three to five times, because the Ukrainians are buying online, only 3% of the goods, the rest – in traditional shops and markets. For example, in England the proportion of Internet trading is 15%, in China – more than 15% in the U.S. – 10%.

However, buying online safely, it is necessary to follow the rules. First, to use only approved sites. Secondly, do not make prepayments. If you transferred the money in advance, then ask for an e-check and watch closely what is written in it. Must be specified in the specific commodity that gave the money, not just transfer funds to someone’s account.

You also have the right to exchange defective purchase. In addition to the approved government list of goods that cannot be returned.