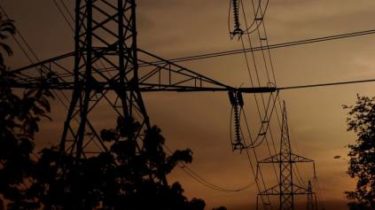 Energy holding DTEK has significantly improved its financial performance in the first half of 2017. Compared to the same period last year, revenue grew by 18.8% and amounted to 67,684 billion, reports the Economic truth with reference to the statements of the company.

According to estimates of expert on energy issues Andriy Gerus, EBITDA (earnings before interest, taxes, depreciation and amortization) of the company made in the first half of 9.7 billion UAH, which is three times higher than a year ago. It is noteworthy that the growth of income indicators held together with a significant increase in electricity tariffs TPP, which in Ukraine for three quarters is a group of Akhmetov.

As you know, the national Commission of regulation of energy and utilities has developed the so-called “Rotterdam+” for calculation of tariff for electricity produced by thermal power plants. The formula provides that the rate includes the cost of coal price in the port of Rotterdam, to which is added the cost of shipping the fuel to Ukraine. After the introduction of the “Rotterdam” formula electricity from thermal power plants rose significantly. Along with this rose and Eurobonds of DTEK. Case undertook to investigate the National anti-corruption Bureau of Ukraine.