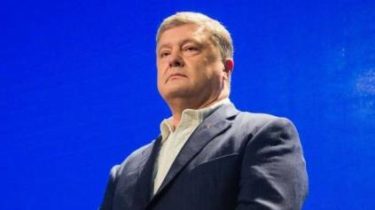 President Petro Poroshenko spent on Ukrainian army 500 million UAH of its own funds. Such statistics leads the Internet portal of the Ukrainian military pages, according to a story TSN.19:30.

According to this, substantial assistance received military special operations Forces – personally from the President of the 3rd separate regiment of special purpose, which is stationed in Kropyvnyts’ke got a hundred sniper rifles from well-known manufacturers, optics and rangefinders, and also tens of thousands of rounds.

Also among the transferred help are vehicles, armor, equipment, uniform and warm clothes. In addition, the report of the Fund of Petro Poroshenko for 2014-2016 States that the President’s family donated more than 700 million hryvnia for charity, of which half was spent on the needs of the army, and another 350 million in social and infrastructure projects for the military.