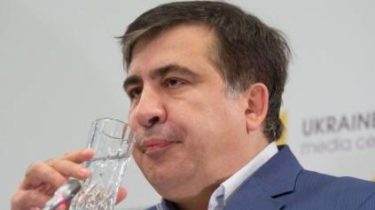 A number of lawsuits on protection of honor and dignity was in the courts of Kiev against the former head of the Odessa regional state administration of Mikheil Saakashvili.

Consideration of these cases to be held in September, October, and December 2017, reports “Interfax-Ukraine” with reference to information from the website of the Judiciary of Ukraine.

Defendants in these lawsuits should serve a number of broadcasters and news Agency.