He was not allowed military for exercise in Ukraine 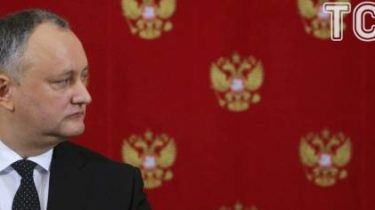 The President of Moldova , Igor Dodon said that the Moldovan military will not take part in military exercises in Ukraine.

The Parliament of Moldova has demanded that Russia withdraw troops from Transnistria, said he was outraged

This is stated in his decree to the Ministry of defence of the Republic in response to the Ministry’s intention to send 57 troops on exercise Rapid Trident, which are conducted jointly with NATO.

He pointed out, for implementations of these actions need the permission of the Supreme commander.

Recall, the exercises will start in September in Lviv. In them will take part more than 2,5 thousand troops from Ukraine and more than a dozen countries.