Reva said, when Ukrainians will be able to retire at any age with 40 years of experience 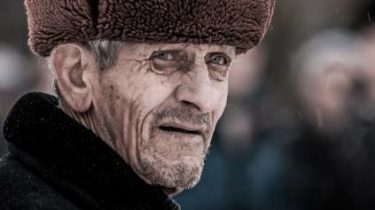 Ukrainians will be able to retire at any age with 40 years of insurance experience.

This was reported by Minister of social policy Andrei Reva, UNIAN reports.

“By 2028 years people who have 40 years of experience, will retire regardless of age. Thus, everyone chooses when to retire, and it will depend on how much he works and how much he is paying contributions,” said the Minister.

The Minister noted that the government maintains a parliamentary amendment to the pension reform.

Recall from the implementation of the pension reform in Ukraine will be to calculate the pension for a single formula. “The bill on the reform of the pension system introduces a fair and transparent rules for determining the amount of pensions for all citizens, without regard to the status and place of work”, – stressed in the Ministry of social policy.

The amount of the pension of every Ukrainian will be calculated by the formula: pension amount = Sz × KS × KS.