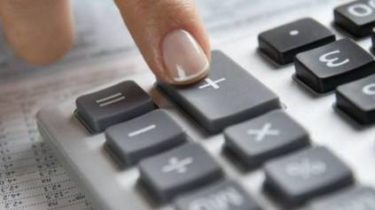 Implementation of the pension reform in Ukraine will be to calculate the pension for a single formula.

It provides for the bill, said the Ministry of social policy.

“The bill on the reform of the pension system introduces a fair and transparent rules for determining the amount of pensions for all citizens, without regard to the status and place of work”, – said in the Ministry.

The amount of the pension of every Ukrainian will be calculated by the formula: pension amount = Sz × Ikz × KS.

Ikz – individual coefficient of wages (the ratio of the size of the wage relative to average wages, from which contributors – this is information anyone can obtain in any branch of the Pension Fund).

“As a result of the ratio changes, no changes in the size of pensions in the direction of reduction will not happen”, – assured the Ministry of social policy.

Recall, from October 1, 2017 Ukraine should occur a massive modernization (increased) pensions. However, the bill, the Verkhovna Rada has not yet adopted.