In the office Damanskogo is search 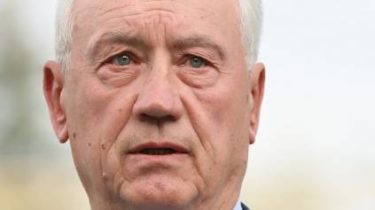 The correspondent reports about it TCH with reference to own sources.

In particular, near the office on the bus with police officers in full gear. Door office space closed. Thus employees, as the Lviv police officers, does not comment on the searches. Local investigators allege that the search is carried out by colleagues from Kiev.

Searches will most likely occur within the framework of the case about deadly crash involving car, which belongs to Dimensao. In an accident on August 18 killed 31-year-old Natalia Trila. According to the preliminary version, the car Damanskogo broke the rules of the road. Dyminsky he hastily went to Switzerland, where it is today. The blame for the accident took on his bodyguard Andrei Borsch, which the court recently released under house arrest.