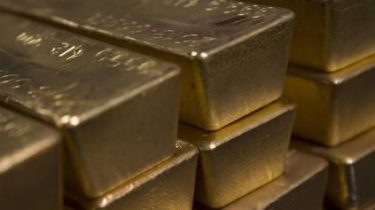 As of 1 September 2017 international reserves of the National Bank of Ukraine up to 18 billion $ 34.8 million US dollars (provisional figures). The last time this figure was three years ago, at the beginning of 2014. And since the beginning of this year, the reserves increased by 16%. In particular, in August they added 1.3%, or 240 million dollars.

“As of September 1 the volume of international reserves cover at 3.6 months of future imports is sufficient to meet the liabilities and current operations of the government and the National Bank”, – assured the regulator.

We will remind, two months ago , the NBU unveiled updated economic forecasts for Ukraine. Foreign exchange reserves should rise to $ 20 billion at the end of 2017 and up to $ 27 billion at the end of 2018. This will depend on whether the IMF allocate Ukraine the next tranche of the loan. Another source of content reserves specefication funds stolen from the state through corruption.