The winner of the title “Miss Ukraine 2017” was Pauline weaver 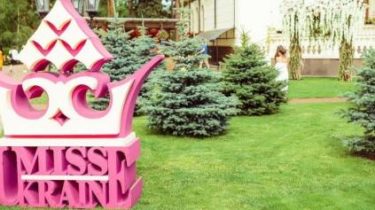 Among the 24 contenders in Kiev has chosen a new “Miss Ukraine 2017”. Elegant crown and the right to represent our country in the current championship of “Miss World” in China was won by Pauline weaver.

The first “Vice-miss of Ukraine” was Irina Tkachuk, the second “Vice-miss” – Emily Shah.

The total prize Fund of this championship beauty is 700 000 hryvnia, according to the website of the event.

“Miss Ukraine” Kucherenko about the impact of its status for training: I even did a term paper about yourself 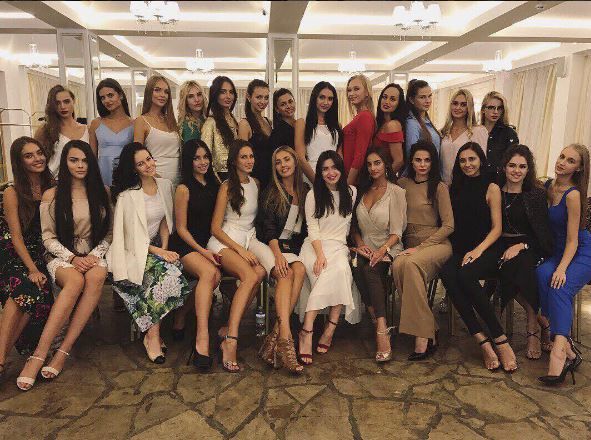 The crown of the winner, according to tradition, gave “Miss Ukraine 2016” Alexander Kucherenko. 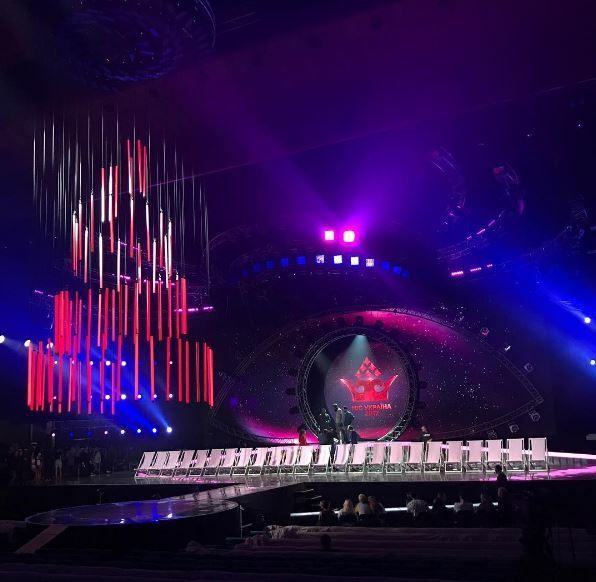 instagram.com/missukraine_official
The competition of beauty took place in the Palace “Ukraine”

As was chosen “Miss Ukraine 2016”: gorgeous girls in swimsuits and tricky questions of the jury 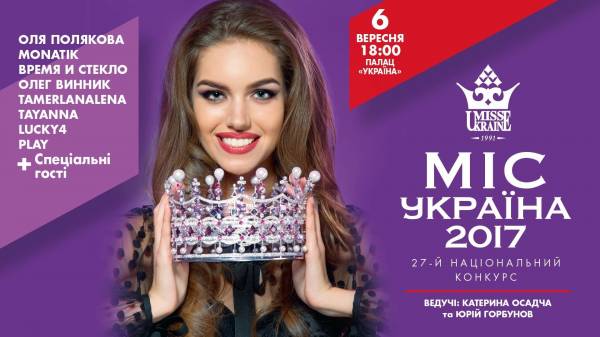 the press service of the channel “1+1”

Leading a colorful show in the Palace “Ukraine” were the stars of “1+1” Ekaterina Osadchaya and Yuri Gorbunov. Guests are entertained by a whole crew of performers, including the group “Time and Glass” and MONATIK.