The court chose the measure of restraint to the cops-werewolves, who robbed the passengers of railway station in Kiev 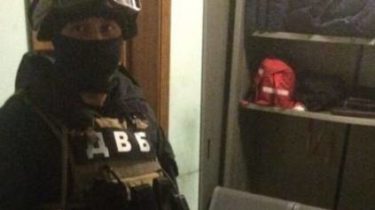 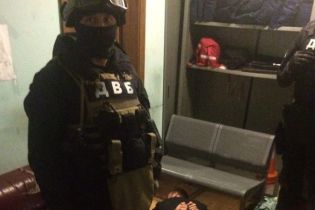 Two months custody or bail of one million hryvnias. The night before, the court chose a measure of restraint of a police officer who robbed people on the capital’s station. The wishes of the prosecutors, the court granted in part. The three attackers left in jail, but the bail amount reduced. Under house arrest released one – he’s the one who cooperates with the investigation.

Today the judges will elect a measure of restraint to the last defendant in the case. This is stated in the plot of TSN.Ranok.

Police arrested in a special operation. Investigators say that robbers in the form of hunted mostly by drunken passengers. Took them to a special room, took money, phones and valuables. Mocked of the travelers, using handcuffs and tear gas. The loot was divided between them. Now all faces from three to eight years in prison.