In Kiev, unidentified persons from a car fired at another car and fled 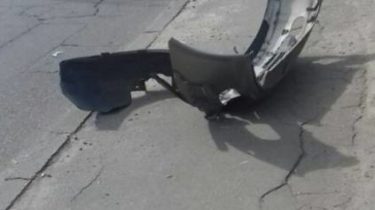 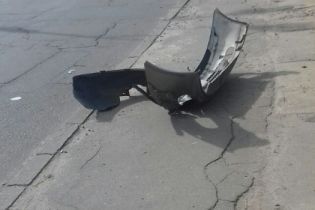 In Kiev on the street Degtyarevskaya Zoological and happened the chase with a shootout.

Reports about it “112.ua” with reference to eyewitnesses.

“At the intersection of street and street Zoological pursuit with the shooting. Two cars in a foreign room, from one machine on the other opened fire. Both cars are gone, one damaged”, – told the witnesses.

They noted that during the chase one of the cars touched and damaged the Porsche, which passed on Zoological.

Also, according to witnesses, one of the cars dumped nearby. Meanwhile, those who was in it, vanished.

In Nikolaev during the night of the chase arrested the driver, who yesterday opened fire after the accident

Recall that in Transcarpathia, a man staged a race with the border guards. According to the guards, they saw a car brand “Volkswagen Taureg” foreign registration, which tried to bypass a control post, and ordered him to stop.

As it turned out, the driver of the car was 46-the summer inhabitant of Small Bereznyi, along with him went his 47-year-old villager.

Both men behaved inappropriately, began swearing to call the guardians of the border, to the comments of the outfit did not react. To avoid serious conflict, a senior border patrol used the weapons – fired a warning shot into the air from a Kalashnikov.