The characters of “Game of thrones” in the image of the mafia and the puppy dancing while eating. Trends Network 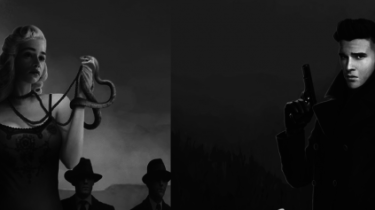 Today, September 8 in the Network admired the work of designer Vlad Raikin, who turned the heroes of the series “Game of thrones” d mobsters from “the Godfather.” Viral was the video with the puppy, which is funny dances during the meal.

Users barely holding back tears from the video with an elderly hospice patient, whose last wish was to see a favorite animal – the horse.