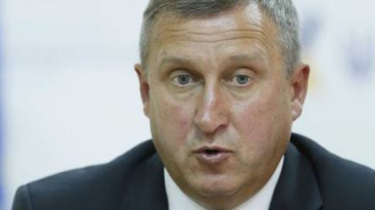 Ambassador extraordinary and Plenipotentiary of Ukraine in Poland Andriy Deshchitsa was not summoned to the foreign Ministry of Poland.

He denied reports in the media about his alleged challenge to the Polish foreign Ministry.

“The Polish foreign Ministry did not invite me. We were in contact with Polish partners, have assisted the citizens of Ukraine, who could not travel from Przemysl,” – said deshchitsa.

Previously, “Radio Liberty” with reference to the statement by MEP Jacek Saryusz-Wolski said about the alleged call of the Ambassador of Ukraine in Poland for explanations on the “case of Saakashvili.”

Videoprogram borders: how to Mikheil Saakashvili managed to return to Ukraine