Media: the Polish foreign Ministry called “on the carpet” Ukrainian Ambassador over Saakashvili 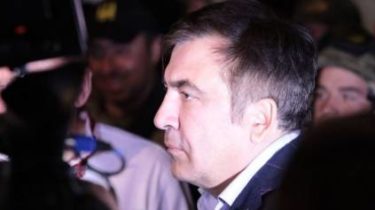 The Polish foreign Ministry summoned the Ambassador of Ukraine in Poland for explanations in “the case of Saakashvili“.

This was stated by MEP Jacek Saryusz-Wolski in comments to the Polish media, writes “Radio Freedom”.

In his opinion, the Ukrainian government had no legal grounds to ban the entry to Ukraine of ex-head of the Odessa region Mikhail Saakashvili.

The MEP has called the actions of the Ukrainian authorities uncivilized and promised to raise this issue at the next meeting of the European Parliament.