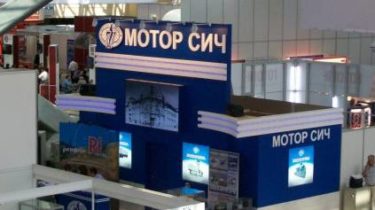 The SBU suspects the people’s Deputy Vyacheslav Bohuslayev says the faction “people’s Will” in the illegal sale of 56% stake in major machine-building enterprise “Motor Sich” for Chinese investors.

This is evidenced by the decision of Shevchenkovsky district court of 7 September, reports ЛІГА.net.

According to the decision, 6 APR 2016 “Motor Sich” received from the company Skyrizon Aircraft Holdings Limited (British virgin Islands) $ 100 million under 0.3% per annum under the loan agreement of January 29, 2016, with the Chinese company Beijing Skyrizon Aviation Industry Investment Co Ltd.

After that, in 2016, a citizen of Ukraine, whose name in the judgment is not given, sold 56% of shares of PJSC “Motor Sich” authorized persons of the owner of Beijing Chinese Skyrizon. According to the text of the court decision, citizen of Ukraine, who allegedly carried out the sale of shares of “Motor Sich”, previously directly owned 15,83% stake in the company. He also owned 17.3% of the “Motor Sich” through controlled Business House Helena and 15.7% after the company OOO “Garant invest”, LLC “Alfa Garant”, ZAO “Trading house “Elena,” SK “Motor Garant” and others. 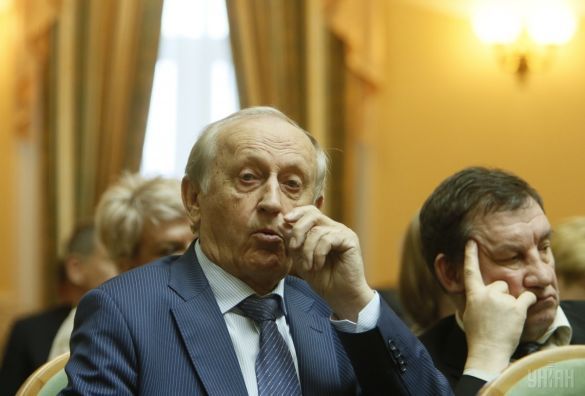 Earlier people’s Deputy, honorary President of “Motor Sich” Vyacheslav Boguslaev declared for 2016 reducing the size of the owned package of shares of “Motor Sich” from 15.8% to 1%. SBU in July has opened a criminal case under article “diversion” and “crime preparation”.

In comments ЛІГА.net Vyacheslav Boguslayev confirmed nor denied information about the sale of the shares. “I am a citizen of Ukraine. Exchange in Kiev for the sale and purchase of shares working. I watch her every day. So I can’t comment. There is an organization of Dragon Capital. It might have something to say, because they are the holders of the shares. Have no idea where and how they bought. We have everything in order, the factory works,” – said Boguslaev. The owner of Dragon Capital Tomas Fiala could neither confirm nor deny the information about the transaction.

Previously on “Motor Sich” said that since 1994, “Motor Sich” is a joint stock company with private ownership, the shares belong to private individuals and legal entities. The appeal of such shares is free and uncontrolled by the company itself.

Recall that in may 2017, the first Vice Prime Minister of Ukraine Stepan Kubiv said that the Chinese Skyrizon and “Motor Sich” plans to build a plant in Chongqing (Central China) to produce and maintain aircraft engines on Ukrainian technologies. According to him, the Chinese side planned to invest $ 250 million in the modernization of the Ukrainian production and design capacity “Motor Sich”.

According to the Director of public relations of “Motor Sich” Anatoly Kid, the construction enterprises in China began in 2016 and phased implementation will begin in 2018. All the costs of investment borne by the Chinese side. The Ukrainian side acts as a designer