26 dead and 12 wounded children: the UN published information regarding civilian victims in the Donbass 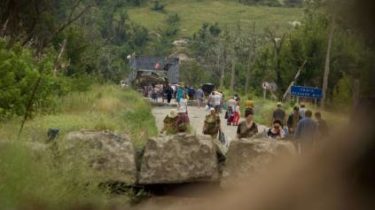 This year, in the period from 16 may to 15 August 2017, the UN has recorded 161 civilian victim affected by the conflict in the Donbas.

This is stated in the nineteenth report of the office of the UN high Commissioner for human rights (OHCHR) on the situation of human rights in Ukraine. 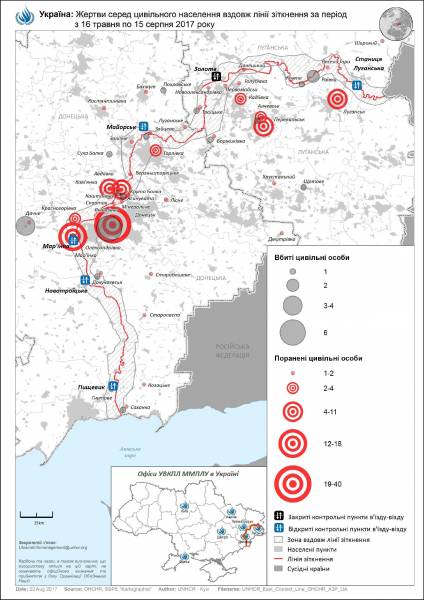 For the whole period of conflict from 14 April 2014 until 15 August 2017 – killed at least 2 505 civilians, and affected a total of 34 766 individuals: among them the military, civilians and members of armed groups.