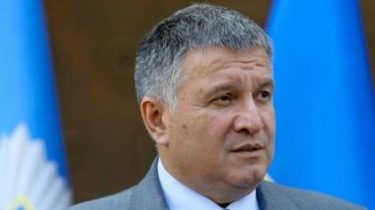 Ukrainian law enforcers will act quickly on legislation in the case of the former head of the Odessa regional state administration Mikheil Saakashvili, who illegally crossed the border and is now on the territory of Ukraine without a passport.

This was during a briefing on 11 September in Kyiv said the Minister of internal Affairs Arsen Avakov.

“I can, as people would have done differently, but as the Minister of internal Affairs, who is on a state position, I have no other option how to exercise restraint and to go strictly by legal procedure. On the legal procedure – it is the Border service appeal to a court to fix a breach on the part of Mr. Saakashvili for 204 article AK. Then, most likely, there will be other claims. Similarly, to qualify and stay in the territory (of Ukraine – Ed.)”, – said Avakov.