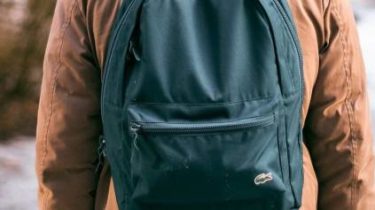 Foreign Minister Pavlo Klimkin after loud criticism of the new law on education stated that Ukraine will continue to guarantee free development of languages of national minorities.

“Ukraine will continue to contribute to the development of Ukrainian and guarantee free development of languages of national minorities: it is our duty,” wrote the Minister.

According to him, this week the Ministry of education will provide you with detailed information regarding the Law “On education” and its application.

“Working on ways of translating, not an emotional interpretation. There are problems of integration: 75% of graduates Beregovo district has not passed the EIT in the Ukrainian language. Should improve the situation without losing the quality of education in Hungarian,” – said Klimkin.

Recall, September 5 during a meeting of the Verkhovna Rada adopted the law of Ukraine “On education”, which introduced the 12-year secondary education. The decision was supported by 255 MPs out of 359 registered in the session hall. Did not vote for the law “Opposition bloc” and the deputies group “Revival”.

The language of instruction in educational institutions determined by the state. The document envisages that the institutions can give one or more courses two or more languages – the state language, English and also in other official languages of the European Union.