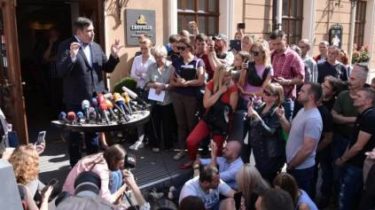 The wife of Mikheil Saakashvili, Sandra Roelofs, along with his son left the hotel in a landrover Polish registration.

As reported by TSN correspondent from Lviv, the driver said, “To the airport”.

While Saakashvili continues to be in the hotel “Leopolis”. 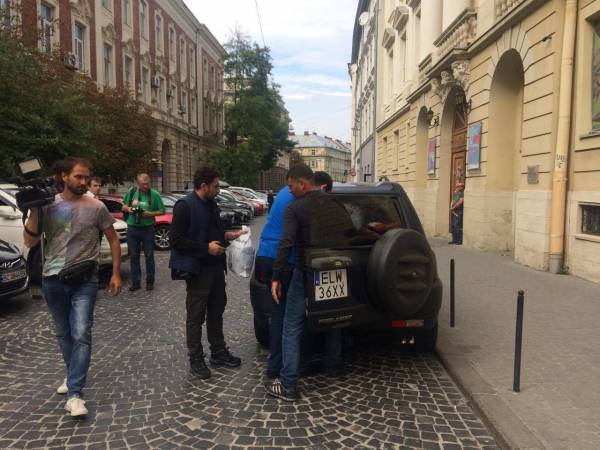 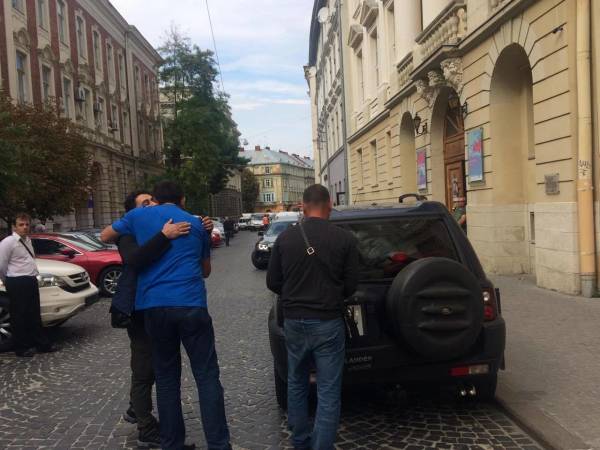 We will remind, today, on September 11, Saakashvili gave his first press conference after a controversial return to Ukraine. He said he stole a passport after a search by the police. While it remains undocumented. In turn, the police denied his words.