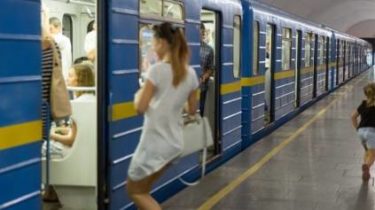 “We plan by the end of 2017 to install surveillance cameras at entrances and exits of all metro stations for security,” – said Yuri Nazarov, Director of the Department of information and communication technologies and project Manager of Kyiv Smart City.

In the Moscow metro will run a unique art train

The Ministry has already announced a tender for the supply of appropriate technical means. It cost $ 11 million.

Depending on the number of entrances and exits of stations, at each of them plan to install 4 to 10 cameras.

Earlier it was reported that on September 11 in Kiev, between metro stations “Petrovka” and “Taras Shevchenko” has any smoke. The movement of trains on the “blue line” was halted for two hours. The cause of the incident rescuers called get oil on the jumper conductor rails.