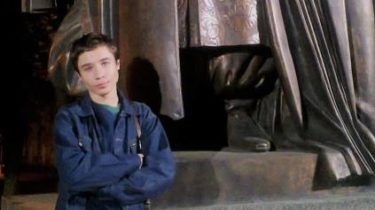 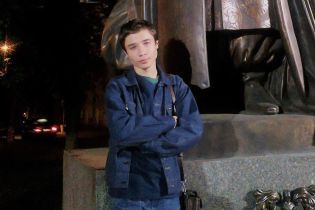 This was reported by TASS in the Oktyabrsky district court of Krasnodar.

“The measure of restraint – arrest for two months. The decision was made on 17 August,” – said in court.

According to the court, “the accused Mushroom Paul I., born in 1998, located in the international wanted list”.

The lawyer of the arrested Andrei Sabinin reported that a Fungus accused under article 205.1 of the criminal code of Russian Federation (“Assistance of terrorist activity”).

The lawyer met with the Mushroom in a Russian prison

The family is unable to pay for legal services and asking concerned to help raise funds:

The name of The bank: Bank Zachodni WBK