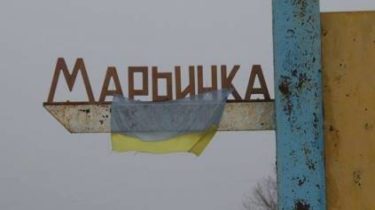 This was reported on the website of the State border service of Ukraine.

“The shelling was conducted from the settlement Oleksandrivka, Ukraine uncontrolled territory. The militants fired in the direction of the checkpoint with small arms”, – stated in the message.

Among soldiers and civilians nobody has suffered. Fire in response, the Ukrainian border guards did not open.

According to the gpsu, since the beginning of the year recorded 41 shelling from the Russian mercenaries.

Recall, for the last day terrorists 25 times opened fire on strong points of the Ukrainian army. During the fighting, one military was wounded.