Eurostat called the happiest of the European capital 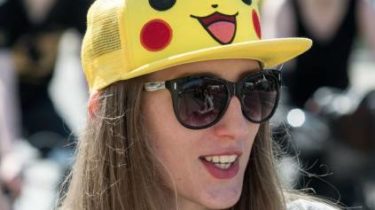 Appeared the rating of the cities-capitals of Europe in terms of happiness.

Ukraine dropped in the ranking of UN human development. Infographics

The selection was carried out on a number of criteria. Identified cities with the highest number of residents who are satisfied:

We will remind, in the spring came the traditional report the level of happiness in the world. The first five places, where live the happiest people, took Norway, Denmark, Iceland, Switzerland and Finland. 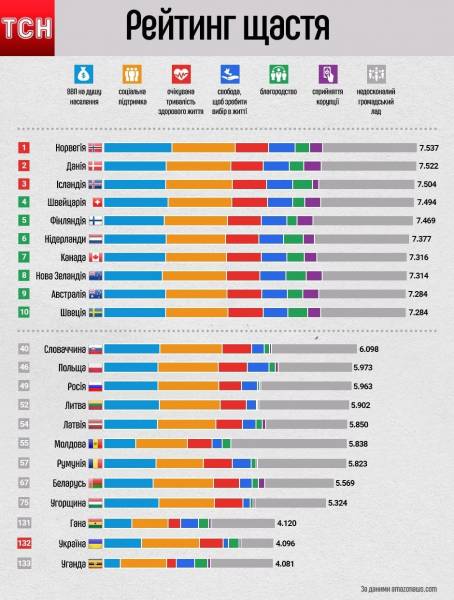