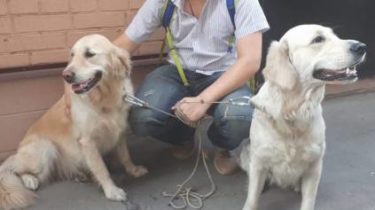 Today, September 17, in Kiev there was a fire in the apartment buildings on Victory Avenue, 20. As the correspondent of TSN from the scene, the fire started in the apartment on the sixth floor.

The victims in the incident no. From the apartment where the fire occurred, rescued two dogs – Zlata and Abby. They also received no damage.

Rescuers say that the incident with such a happy ending was just a gift on a professional holiday, which is celebrated today. 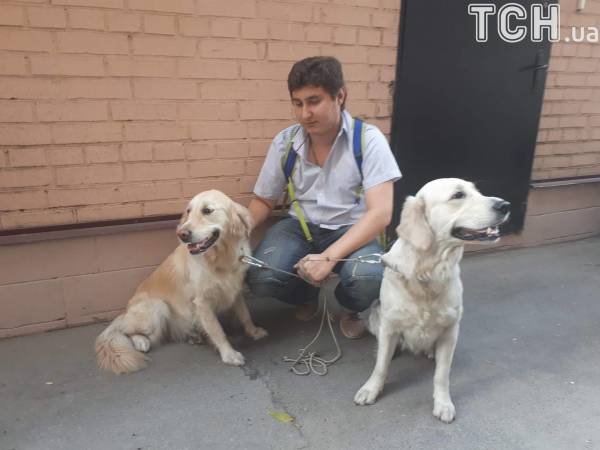 At the scene worked three firefighters, ambulance and machine DSNs. Consider two versions of the ignition – circuit in the electrical wiring or a cigarette butt that could get to the balcony.

Neighbors of fire victims decided until the situation is normalized, evacuate your cat Senya, which was obviously pretty scared.

To the Day of rescuer TSN.ia has prepared a special project with true stories, read the link – Ordinary heroes: five stories of the Ukrainian rescuers

Videospiele made from a burning apartment two dogs