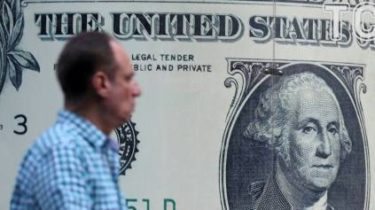 The national Bank of Ukraine has set the official exchange rates on Tuesday, September 19.

The dollar at UAH 30: the government has published the estimated rate in the draft budget

Videopokemon not to worry due to the sharp currency appreciation