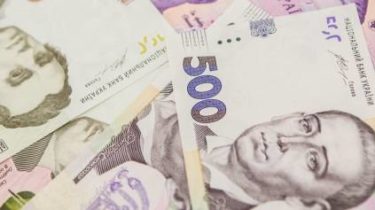 The state statistics service of Ukraine reported about the growth of the gross domestic product in the second quarter of this year by 2.3%. As informs its press-service, this figure ischitana in comparison with the same period in 2016.

However, the figure is 0.1% less than the operative data of the state statistics on the matter, released in August of this year. Nominal GDP amounted to 657 billion USD, and per person – 15 UAH 449 thousand.

Preliminary forecasts for GDP in 2017 contained other numbers. Thus, the national Bank expected a growth rate of 1.6% while the world Bank and the international monetary Fund believed that this figure will be 2%. A similar forecast was given by the Minister of economic development and trade Stepan kubiv. Its forecast for the official gave live on television and said that economic development has not met expectations of skeptics. “Everyone said that would be a big minus. I am sure there will be plus 2% GDP growth”, – he said. Inflation, according to him, at the end of the calendar year will be 11.2%.