The AMCU has fined one of the Ukrainian mobile operators of 19.5 million hryvnia 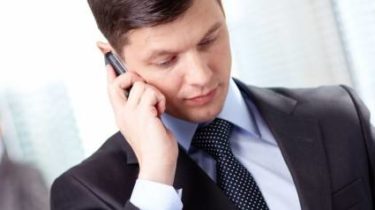 This was announced on his page in Facebook the head of AMKU Yury Terentyev.

“The Antimonopoly Committee made a decision in the case against the defendant, OOO “Lifecell” communication conditions of billing (article 15-1 of the law of Ukraine “On protection against unfair competition”). Fined 19 466 840 UAH”, – he wrote.

As told Terentyev, the mobile operator said customers billing for communication service is charged per second.

“At the same time, the actual charging takes place in a full amount of minutes for each first second of each minute that started,” – said the head of the Antimonopoly Committee, adding that now established how other operators, in particular, “Kyivstar” and “Vodafone”.

We will remind, earlier Antimonopoly Committee fined “Kyivenergo” 18 million UAH. The company has prevented other suppliers of electricity to carry out economic activities in the capital.