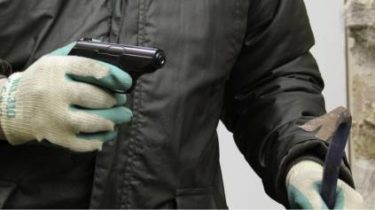 In Kiev Darnitsa in one of the garage cooperatives shooting occurred.

“Tonight, at approximately 01:45, in the garage cooperative, located at: vul. Cozy, 1A (center), the shooting happened”, – stated in the message.

According to preliminary data, four unknown persons in Balaclava opened fire from the traumatic weapon at the man who was repairing cars in his garage.

In Kharkov, a man was beaten to death young man

After the attack, the attackers fled from the scene, and the man who looks about 35 years old, was hospitalized with numerous wounds.

Tonight, at approximately 01:45, in the garage cooperative, located at vul. Cozy, 1A (center), had m…

We will remind, earlier in an art gallery in Kiev shot the man. He could kill himself because of debts.