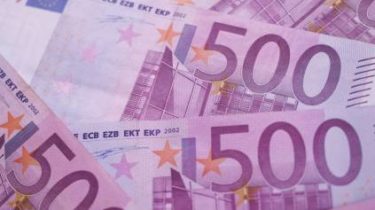 The Geneva Prosecutor’s office found out who scored the toilets of the Bank and three restaurants banknotes of high value.

On this edition of “RIA Novosti” reported the press Secretary of the Prosecutor of the Canton of Geneva Vincent Derouen.

“The total sum amounted to 100 thousand euros… the Investigation is ongoing. Today we know that two women of Spanish nationality, is throwing money into toilets. The Prosecutor also explains the origin of the money,” said Derwen.

According to him, if it turns out that the money was obtained legally, the Spaniards will not attract punishment because corruption money in Switzerland is not a crime. “If the money is related to illegal activities, then it is another matter. Now women are not guilty. However, their lawyer has already listened to the police,” he said.

Sewerage cleaning cost institutions thousands of francs. Expenses were partially offset by an advocate of the Spaniards offered to pay for the work.

Recall that in Geneva the Bank restrooms and restaurants scored banknotes of 500 euros. During the investigation confiscated cash, and it is unclear who will get it.