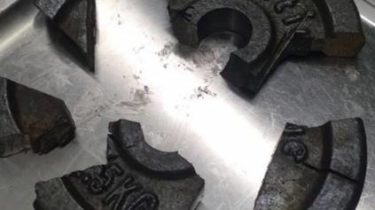 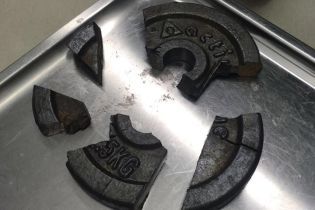 In the German city of worms rescuers helped the man to retrieve the penis out of the hole disk for dumbbells.

This rescue was announced on his page in Facebook.

“Extremely sensitive part of the body of one person was trapped in the hole disc 2,5 kg”, – stated in the message.

The drive managed to shoot in three hours using several instruments, including vibrating saws and hydraulic rescue device. Hydraulic saw is more often used in order to free the victims of a car accident, trapped in the car.

Rescuers are advised not to imitate the actions of the victim.

We will remind, in Dublin firefighters rescued a man from strangulation of the penis thanks to a grinding machine. On sex on the victim stuck a cock ring.