After his release from prison scandalous. didn’t come home – media 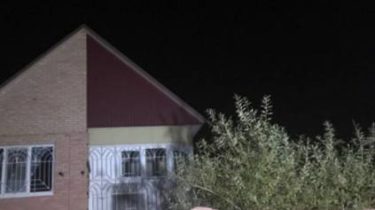 The former mayor of Slavyansk Nelya Shtepa was not in his house in the village Swank, which is located in Bakhmut district, Donetsk region.

It is reported Depo.Donbass with reference to “news of Donbass”.

The photo shows that the mansion is closed and is overgrown with weeds. 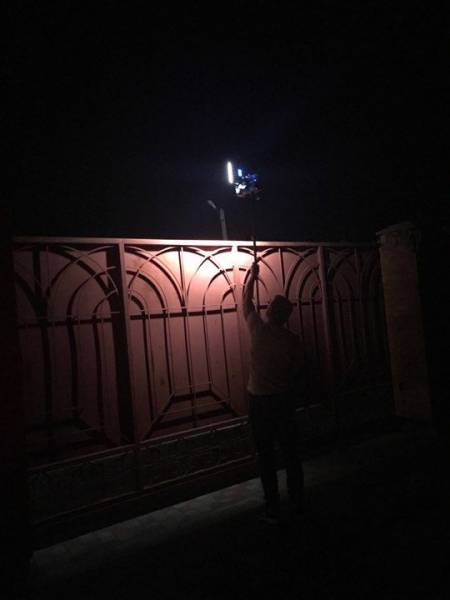 Missing. in her apartment the area of mashmet in Slavyansk.

Where is now the ex-mayor, is unknown.