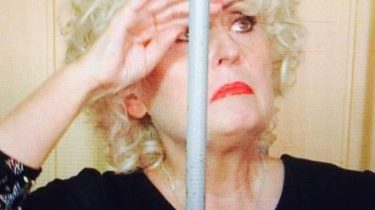 Eks-the mayor of Slavyansk of nel shtep on arrival in the city, immediately noted to the police as the man who is under house arrest, but at home did not appear.

About it write “news of Donbass”.

At the same time, the publication notes that in his house in village Zvanivka, which is located in Bakhmut district, and also in the area of mashmet in Slavyansk Shtepa appeared. Where is the moment ex-mayor, is unknown. The court extended the arrest of ex-mayor of Slavyansk Shtepa Nely.