Unknown reported about mining of the KCSA – media 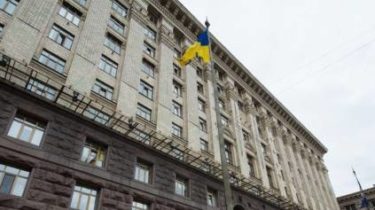 The police received the message on mining of the Kiev city state administration.

It is noted that the unknown called to the line 102 and reported about mining of the building.

At the place of work, specialists are firefighters and paramedics. Also arrived is investigative-task force and a unit of handlers.

A wave of “mining”: in two cities of Russia were evacuated shopping malls and a cinema

Recall, August 13 naizvestie “mined” the Central train station in Kiev. After this all employees and the passengers evacuated.

At about 18.10 the station re-opened, the explosives were not found.