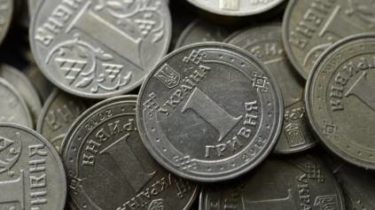 Such figures during the presentation of the draft budget 2018 in the Verkhovna Rada called the Finance Minister Alexander danyluk, reports “Economic truth”.

“Our goal in the debt policy is the reduction of the budget deficit to 2% of GDP in 2020, which in turn will reduce the debt burden from the current 66% to 55%”, – said danyluk.

The national debt is the total debt of the state on return of received and outstanding loans, which result from government borrowing.

The basic nuances of the draft budget-2018 read on Dnia this link.