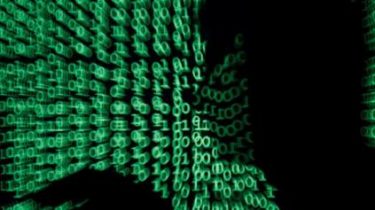 The President of Ukraine Petro Poroshenko said that cyber attacks worldwide have become one of the key elements of the “hybrid war” with Russia.

He said this in an interview with the American channel Fox News, said on the website of the President of Ukraine.

“This is a key element of the Russian “hybrid war” against the world”, – said the President.

According to Poroshenko, Russia tried to carry out cyber attacks against Ukraine, and also tried to interfere in the political process.

“We, as representatives of the free world, defending freedom and democracy, should be ready for such Russian attack. We must create effective mechanisms, including the proposed mark Zuckerberg, in order to protect against attempts of Russia, which uses democratic procedures to attack free and democratic countries”, – said Poroshenko.

We will remind, the founder and Director of social network Facebook mark Zuckerberg on the first day after maternity leave, made a statement regarding the possible intervention of Russia in elections in the United States. Zuckerberg noted that Facebook will not be able to prevent all attempts of some governments to interfere in elections in other countries, but the social network can complicate the task of attackers. The founder of Facebook described the steps that will make the social network in order to ensure the integrity of the election. However, press Secretary of the President Dmitry Peskov commented on the statement of the founder of the social network of Mark Zuckerberg for paid political advertising of the Russian Federation in Facebook. According to him, the Russian authorities never engaged in placing of political advertising in Facebook.