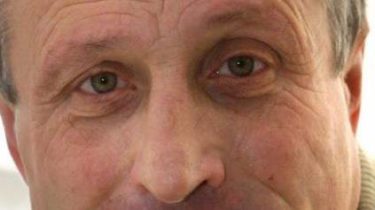 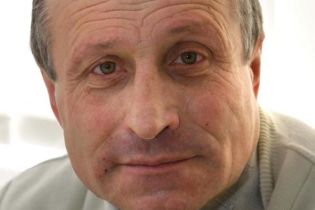 This is reported by “Krym.The realities” on his page in Facebook.

In addition, 67-year-old journalist was forbidden to engage in public activities for three years.

In turn, the Semeny lawyer Emil Kurbedinov is going to appeal the verdict in the Supreme court of the Crimea.

“We believe the verdict must be acquittal, none of the other” – he stressed.

We will note, Russian prosecutors asked for Semeny three years of imprisonment.

We recall that a year ago, in the Crimea , the FSB opened a criminal case against the journalist Mikalay Semeny. Because of the article about the siege of Crimea, Ukrainian activists, the man was charged with incitement to violation of territorial integrity of the Russian Federation.

Before the court hearing Seeds called on activists to create an international monitoring Committee on the issues of Crimea, which would have documented the violations of human rights and could bring the case to the international court of justice.