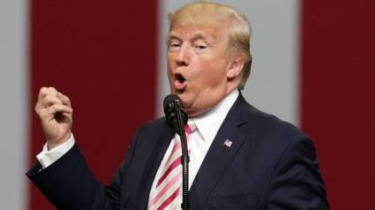 Today, 25 September, the Network was admiring a video with a boy with autism, who burst into tears in a meeting with his cat after a long separation.

Ingenious users have edited a video with the speech of the President of the United States Donald trump and forced him to sing a song about sex.

British singer Paloma faith was shot in Kiev video for the song “Crybaby”.