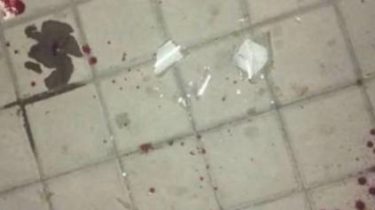 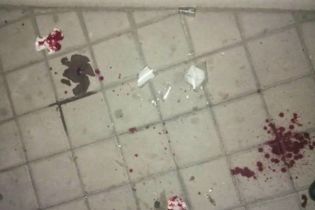 In Kiev, Poshtova square between visitors and employees of the cafe there was a conflict that escalated into the massacre.

About it reported in a press-service of the Metropolitan police.

“Received information about the detention in the school holidays at the Postal square of the man who stabbed the officer”, – is spoken in the message.

In Odessa for 11 years, the same burglar killed 17 collectors

As militiamen found out, the two men, along with friends had a rest in cafe. Then began a conflict that escalated into a fight with employees of the institution, during which one of the men stabbed the employee cafe. 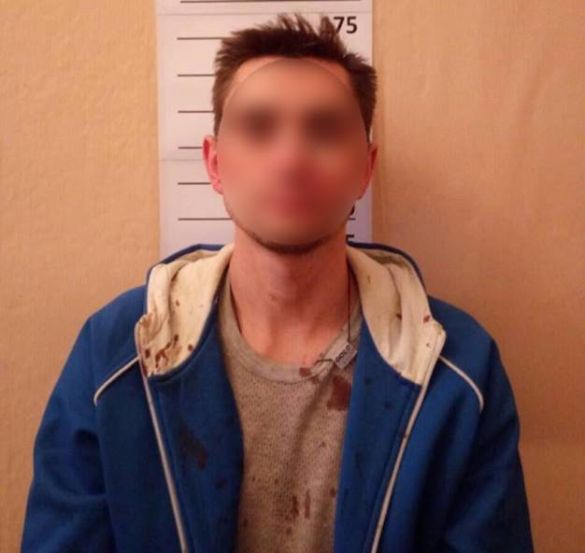 According to police, the victim with the stab wound was admitted to the hospital.

Currently open criminal proceedings for grievous bodily harm, to the detainee it is declared suspicion, to it threatens till 8 years of imprisonment, the investigation is ongoing.

We will remind, earlier in Kiev Svyatoshinsky area near the Registrar’s office found the body of a man. According to preliminary data, the deceased was 63 years, he lived next door to the Registrar’s office home. The man, who was lying on the street with 2 hours of the night, bashed his head quite seriously.