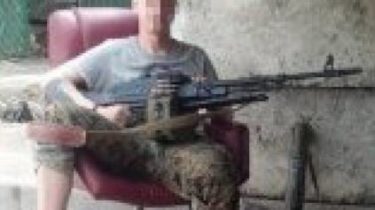 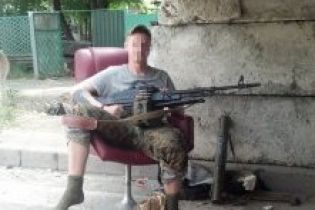 Employees of the security Service of Ukraine detained the demarcation line in the Donetsk region militants terrorist “DND”.

The resident of Mariupol in June 2014 voluntarily joined the so-called “international brigade “Tag”. The gunman took part in the storming of Donetsk international airport in February 2015, in the capture by terrorists debaltseve.

Detained militants in the Maryinsky district while attempting to cross into the territory controlled by the Ukrainian military to visit relatives.

In the framework of criminal proceedings opened under part 1 article 258-3 of the criminal code of Ukraine, the detainee it is reported about suspicion. Now continuing priority investigative actions.

We will remind, on Donbass are operating more than 30 thousand militants. This was stated by the chief of the Department of intelligence of the Ministry of defence Vadim Skibitsky. “The total number includes about 34 thousand people troops,” – he stressed.

According to Skibicka, for all positions that involve providing instructor assistance are mainly military personnel of the Russian Federation.