In the center of Kiev broke out a big fire 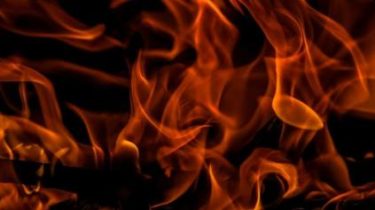 In the center of Kiev, near the train station, broke out a serious fire.

At the place of work 4 fire brigades state emergency service.

We will remind, on the night of 16 September in Odessa burned the municipal children’s recreation and sports camp “Victoria”. At the time of the fire in the camp there were 150 children. In the building, which caught fire, was 42 children. Three children died during the fire, two more were injured.