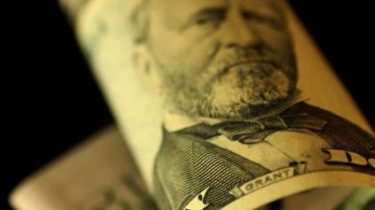 The national Bank of Ukraine has set the official exchange rates for Friday, September 29.