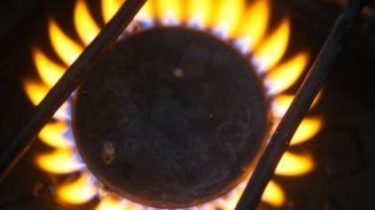 On the first of October, natural gas went up for the population. “Naftogaz of Ukraine” has raised the prices of almost 19 percent. This means that 1 thousand cubic meters of fuel will cost 5 thousand 873 UAH.

Ukrainians will pay a minimum of 1.1 billion hryvnia in the framework of the monetization of subsidies

However, the government stated that it sees no reason for the price hike. Now officials are checking the price formula for gas.

In addition, the Cabinet changed the order of calculation of subsidies for utilities. Previously, they were calculated from 1 October until 30 April. Now for those who use individual heating subsidy is only available from 15 October until 15 April of the following year.

Ukrainians who use Central heating, have to focus on the decisions of local authorities about the beginning and end of the heating season.