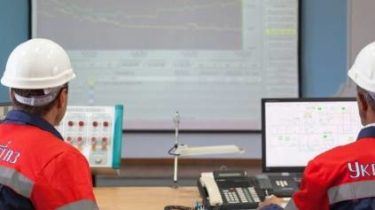 Over the past nine months the transit of gas through territory of Ukraine has reached a record high of 70.4 billion cubic meters. This is the maximum value over the last nine years.

This is stated in the message PJSC “Ukrtransgaz”, reports “Economic truth”.

The gas from Russia it is not imported, and the EU has received 10.7 billion cubic meters, which is 70% more than last year.

According to the report, the flow of gas from gas producing enterprises of Ukraine increased by 2.6% and amounted to 15.5 billion cubic meters during the first 9 months of the current year.