If the beasts spoke: the United States grandmother accidentally bought the granddaughter a “children’s” book about drugs and mate 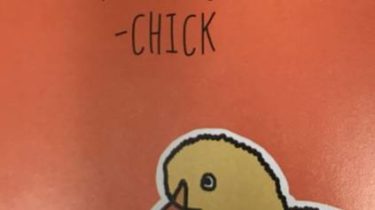 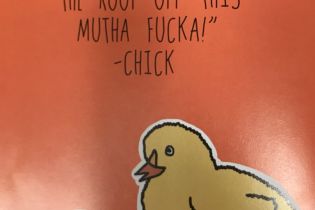 In the U.S. grandma randomly bought granddaughter a children’s book “If animals could speak.”

I’m dying. My mom bought this book for my 6 year old and I just called to ask if she had actually opened the book. She hadn’t. pic.twitter.com/inYCEaZKpV

At home the girl’s father decided to read with her new book. And very much embarrassed, after all, according to the authors of the book if animals could talk, they would have cussed and discussed drugs.

Your impressions going from the “children’s” books he wrote on Twitter.

Earlier in the Russian Corporation “Uralvagonzavod”, “to instill in children a sense of patriotism and pride for the country” published children’s books about tankostroitelnye potential of Russian industry and Russian weapons.