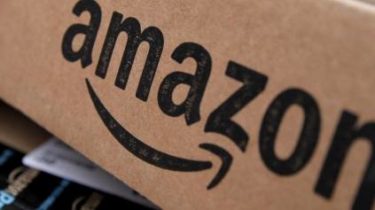 The European Commission obliged the world’s largest Internet retailer Amazon to pay a fine of 250 million euros for tax evasion.

About it writes BBC.

EU Commissioner Margrethe Vestager says that Luxembourg provided the company with tax benefits, thanks to what Amazon paid four times less tax than local businesses. According to estimates of the European Commission, nearly 75% of the company’s revenues in Luxembourg are not taxed.

Shopping of the future. Amazon opens a store without a sale and queues

“Member States are unable to provide multinational groups of selective tax breaks that are not available to others,” said the Commissioner.

Meanwhile, in the Amazon deny the use of special tax regime and assured them that I had paid taxes in full compliance with Luxembourg and international legislation.

We will remind that earlier it was reported that “Ukrposhta” wants to attract global online retailer Amazon in Ukraine.