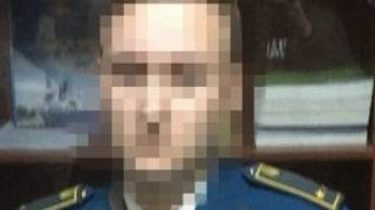 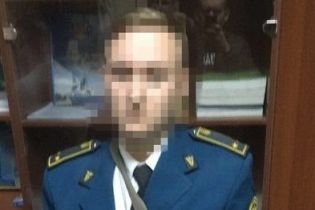 The chief inspector of the customs post “Kherson port” exposed the bribe.

The official demanded $ 1050 with the Ukrainians who returned from abroad for the unimpeded passage of the Luggage through customs control.

Field investigators detained the official in the workplace during receiving the second part of a bribe in the amount of $ 600. During the searches at the place of residence from the man withdrew another $ 1100.

In the framework of criminal proceedings opened under part 3 St. 368 criminal code of Ukraine, the chief inspector declared suspicion, and detained.

Now set the possible involvement in corruption mechanism to the other officers of the customs post.

We will remind, the SBU exposed on a bribe of half a million two officials in the area of ATO. It was established that the first Deputy Chairman of one of district administrations and officials of the city Council of Kramatorsk in parallel demanded money from the businessman who performed contract work for the budget. The businessman has developed project documentation for the rehabilitation of social infrastructure of Donbass, destroyed by terrorists.

So, the first Deputy demanded from her husband a rollback in the amount of 410 thousand UAH, that is 50% of the amount of work performed. The money was found in his office. And officials from Kramatorsk, was detained while transferring from the representative of the businessman 75 thousand hryvnias.